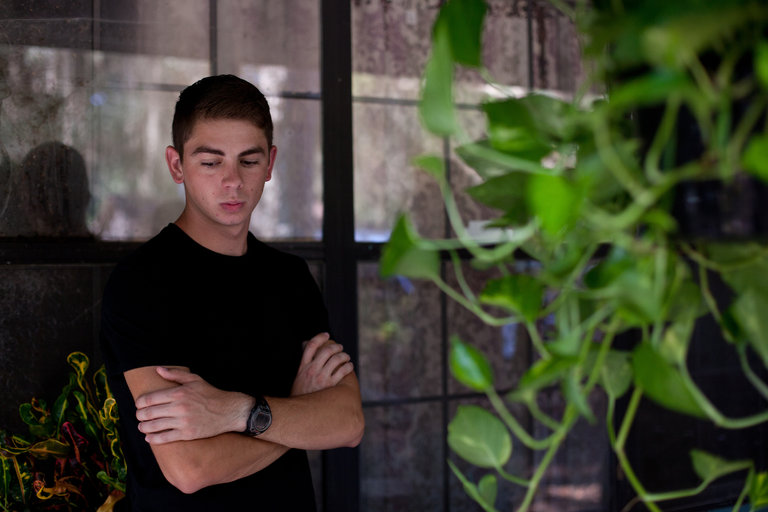 PUTNAM COUNTY, Fla. — In Marine Corps boot camp, Thomas Weaver learned to endure punches, kicks and choking by drill instructors in the Third Recruit Training Battalion at Parris Island, S.C. When one instructor repeatedly bashed his head against a doorway, he kept quiet and acted as if it were no big deal. But what he eventually could not take was the lying that covered up the abuse.