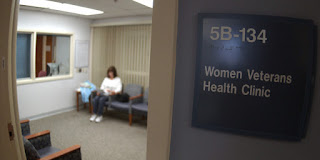 Women face numerous military transition challenges on top of the misconceptions closely tied to being a female veteran.


In 1966, at 26 years old, decorated nurse and Vietnam veteran Sarah Blum joined the U.S. Army, drawn to serve by the daily news reports on the radio.

The Atlantic City, New Jersey, native joined as an operating room nurse and was eventually assigned to the 12th Evacuation Hospital in Củ Chi, a district outside Ho Chi Minh City — the location of several military campaigns, and most notably, the base of operations for the Viet Cong’s violent Tét Offensive in 1968.