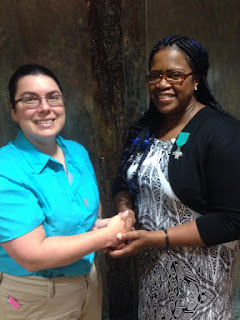 WASHINGTON — Veterans who suffered sexual assault or other sexual abuse while in uniform would get help more easily from the Department of Veterans Affairs under a bill approved Monday by the House.
The bill would allow a statement by a survivor of military sexual trauma to be considered sufficient proof that an assault occurred. The House approved the bill by voice vote Monday night.