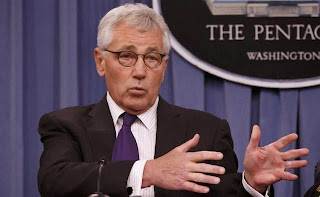 WASHINGTON – The $20 million that have been donated to a GoFundMe page to help fund President Donald Trump's wall along the southern border are going to be refunded.
Air Force veteran Brian Kolfage Jr., who started the campaign, announced on Friday he had formed a non-profit in Florida to receive money from GoFundMe contributions to build the wall himself with a team of officials without the help of the federal government.