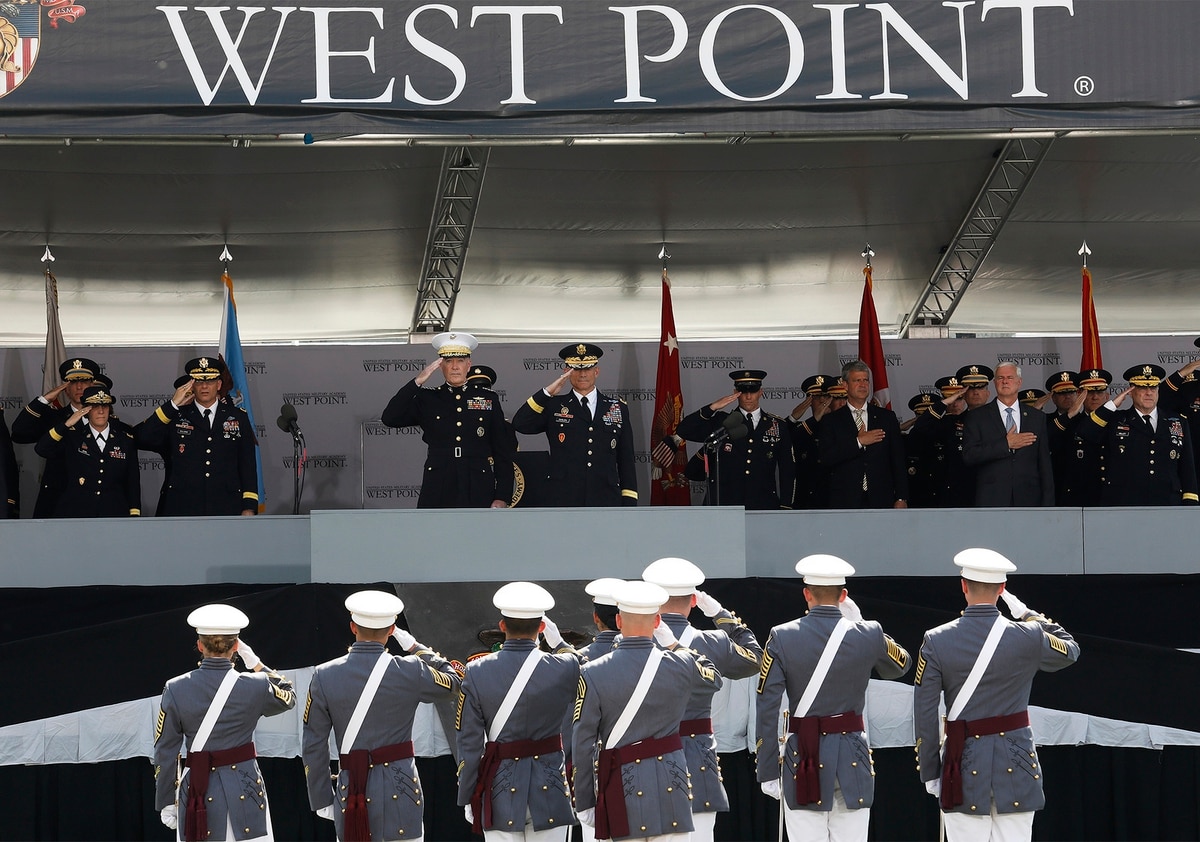 The number of unwanted sexual encounters for cadets at the nation’s service academies has risen sharply in the last two years, the Defense Department said, which raises alarms that current efforts to create a safer atmosphere on those campuses have failed.

The estimated number of incidents of unwanted sexual contact rose from 507 across all service academies in 2016 to 747 in 2018, DoD’s Sexual Assault Prevention and Response Office reported Thursday. The study, undertaken every two years, is based on anonymous surveys submitted from each service academy.