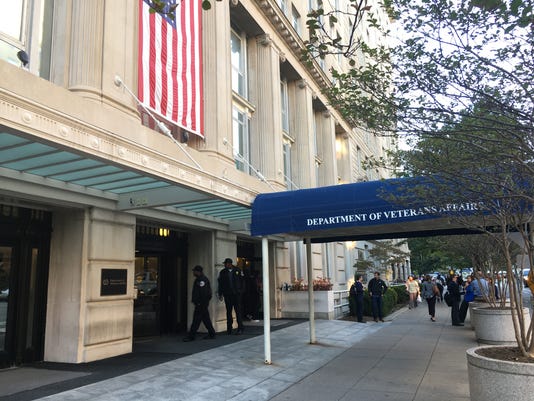 WASHINGTON – The number of one-star Veterans Affairs hospitals has dropped from 14 to nine since last year, according to star rankings the VA released Wednesday.

Five VA hospitals remain at the bottom of the rankings for the third straight year, including in Big Spring and El Paso, Texas; Loma Linda, California; and Phoenix, where a wait-time crisis in 2014 triggered a national scandal.