Why are they moving up faster?: Women in the Corps are doing better than you think 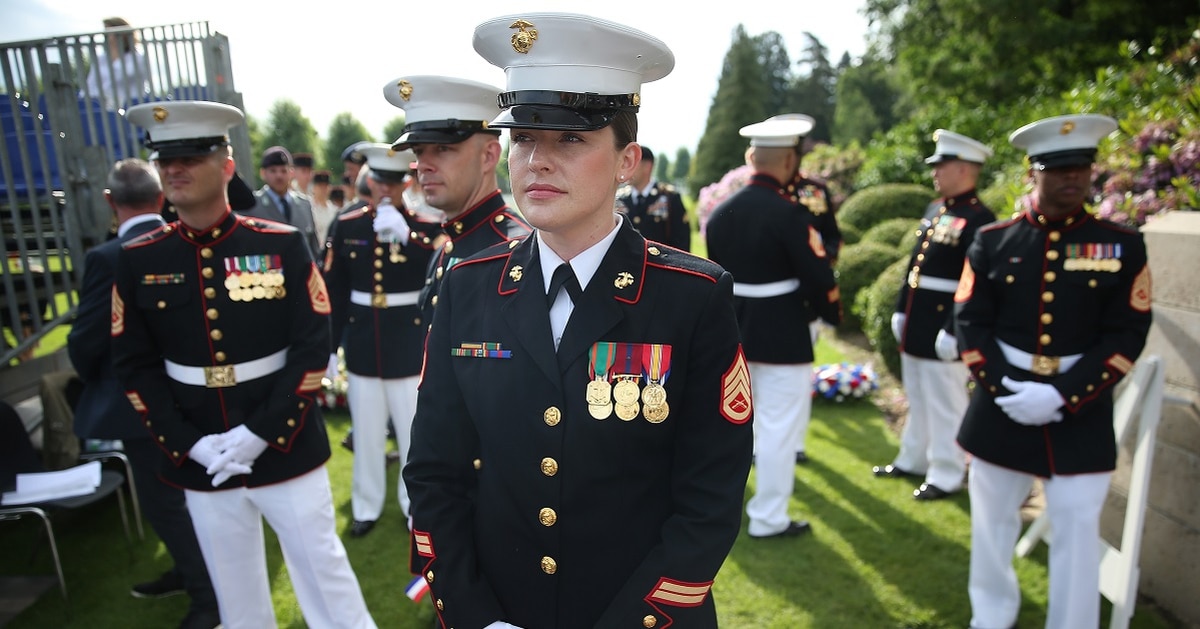 The unexpected trend is unique to the Marine Corps; a Military Times analysis of forcewide promotion data from 2016 and 2017 shows no similar gap among soldiers, sailors or airmen.
The surprising numbers indicate that the trend may start early in a Marine’s career and persists nearly until retirement.