High Suicide Rate Among Women Veterans Needs to be Addressed 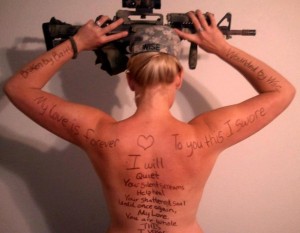 As National Suicide Prevention Awareness Month draws to a close, it’s worth repeating that every month should be a suicide awareness month—but especially for women veterans, who experience a suicide rate fast approaching their male counterparts.
The latest statistics on women veteran suicide from the U.S. Dept. of Veterans Affairs are quite sobering:
Read more...