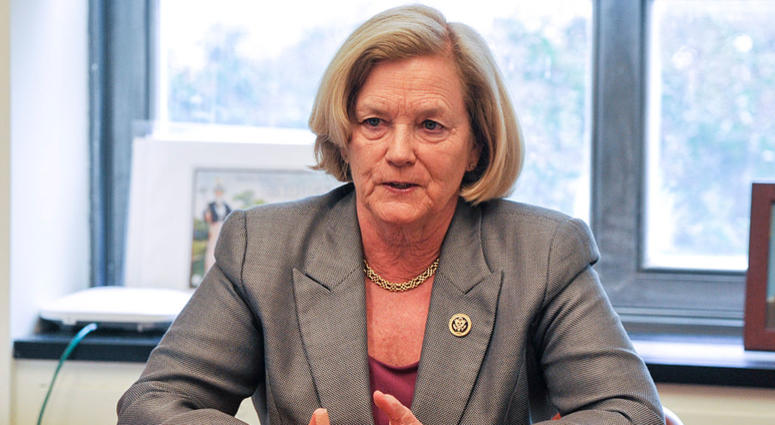 Rep. Anne McLane Kuster says she has a difficult time being alone in her home and sometimes, she wakes up in the night screaming.

“I’ve never told anybody this,” the Democratic congresswoman from New Hampshire said at a House Veterans Affairs Committee hearing Thursday.

Previously, Kuster revealed that she is a sexual assault survivor, and she did not decide to tell her story until four decades later. But because of that, Kuster said she understands why veterans and service members who are survivors of military sexual trauma -- a term that includes harassment, assault and rape, according to the Veterans Administration -- hesitate to come forward with their stories.