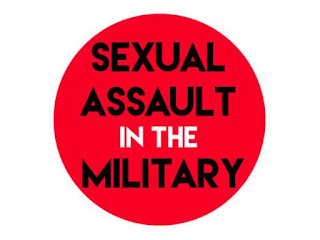 Sexual assaults jumped across all four military services to 20,500 last year — a rise of almost 38% from 2018 — survey results the Pentagon released Thursday show.
Details: The figures of the anonymous survey found more than 85% of victims knew their assailant and alcohol was a factor in 62% of the assaults. The statistics are close to the same number of sexual assaults reported in 2014, when 20,300 were recorded. Pentagon officials told ABC News the results would lead to changes in its sexual assault prevention efforts.
READ MORE>>>>