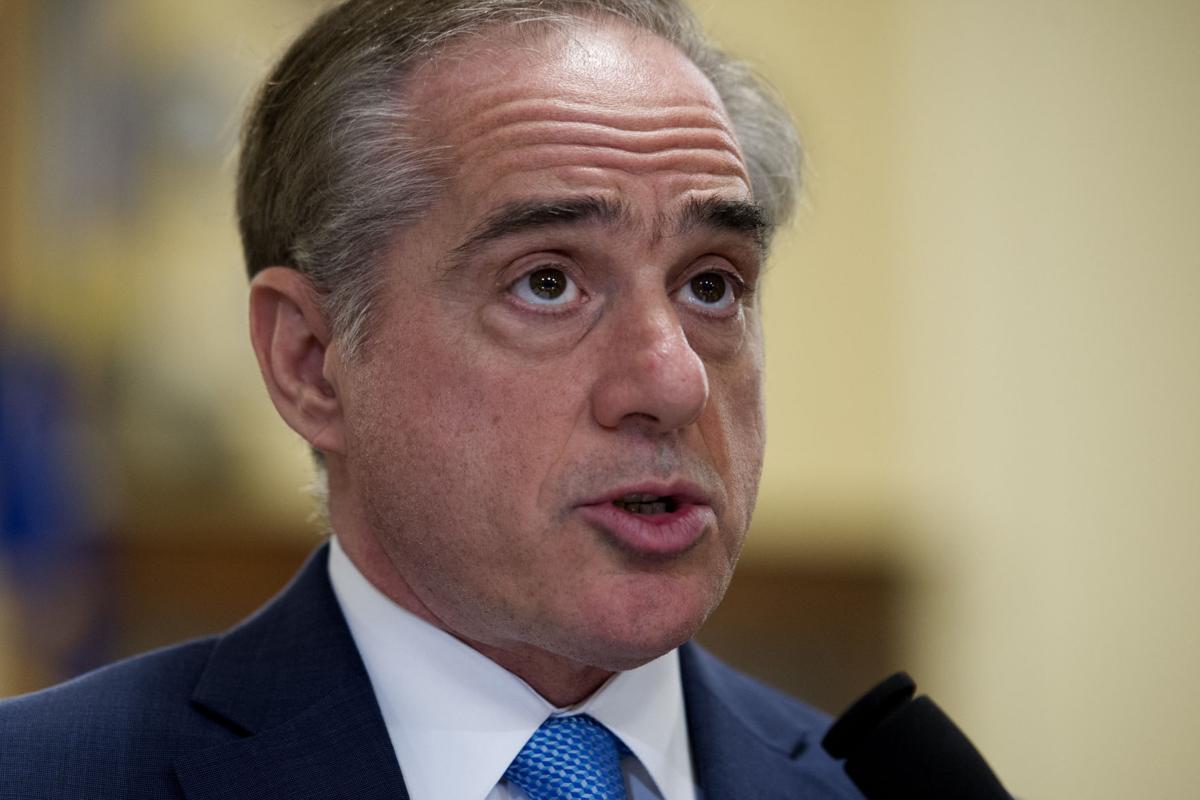 The nation’s hospital system for military veterans is not yet out of trouble, as a report on Wednesday warning of danger to patients at the Washington, D.C., veterans hospital demonstrates. But the new head of the VA reacted quickly to the report, almost immediately replacing its director. And he announced that he welcomes public complaints about his department’s performance.


According to Dr. David Shulkin, recently confirmed as Secretary of Veteran Affairs, the best way to improve service at VA hospitals is to expose them to public pressure for change. To that end, he announced the creation of a new website that will eventually compare every VA hospital’s performance with that of nearby public hospitals, and also provide reports on how long it takes to get service.