Report: Enlisted service member is the fourth-worst job in America 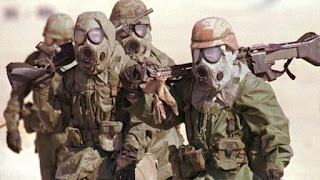 An annual worst-jobs report has ranked enlisted service member as the fourth-worst occupation in the country — a step down from last year.

CareerCast put enlisted troops ahead of only newspaper reporters, broadcasters and loggers in its  2017 list, which factors in salary, hours, stress, work environment and  multiple other data sets.

Last year, the career site ranked enlisted personnel as fifth-worst, a position held in 2017 by pest control workers. Troops slid behind disc jockeys, who rose from fourth-worst in 2016 to the No. 6 spot in the countdown this year.