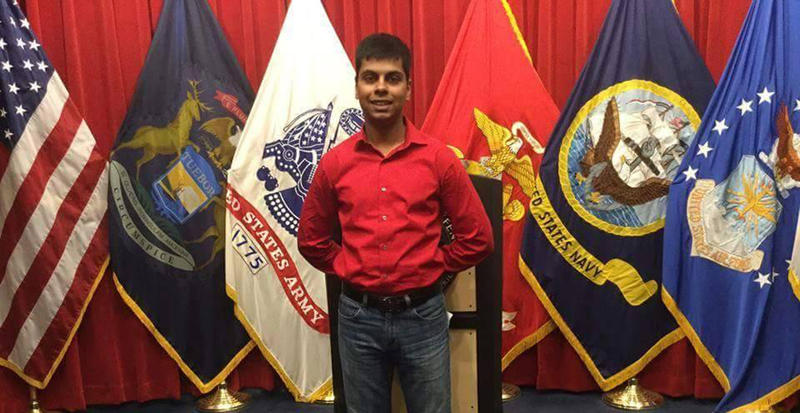 “The physical evidence in this case tells the story of torture, abuse and suffering.”
That's the assertion of the lawyer representing the family of Raheel Siddiqui, a 20-year-old from Taylor who died while attending boot camp in South Carolina in March of 2016. According to the Marines, Siddiqui committed suicide by jumping 40 feet down a stairwell.