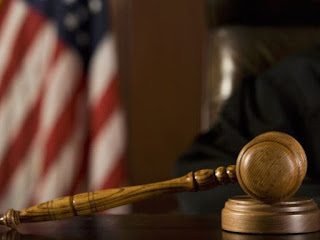 Thanks to a provision in this year's National Defense Authorization Act, soldiers who were forced to leave the Army due to discipline issues following sexual assault or harassment are now able to request honorable discharges if they can provide medical proof.

In much the same way the Army has been allowing soldiers as far back as Vietnam to have their post-traumatic stress recognized in their records, former soldiers can bring medical documentation from the VA or a civilian doctor to the Board for Correction of Military Records if they received a less than honorable discharge and believe their trauma contributed to their dismissal.


https://www.armytimes.com/articles/former-soldiers-with-service-connected-sexual-trauma-can-apply-for-discharge-upgrades
Posted by Sgt. Stephanie J. Shannon at 12:33 AM