In Unit Stalked by Suicide, Veterans Try to Save One Another 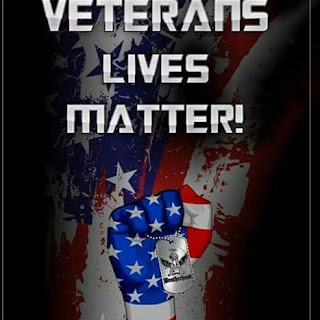 After the sixth suicide in his old battalion, Manny Bojorquez sank onto his bed. With a half-empty bottle of Jim Beam beside him and a pistol in his hand, he began to cry.
He had gone to Afghanistan at 19 as a machine-gunner in the Marine Corps. In the 18 months since leaving the military, he had grown long hair and a bushy mustache. It was 2012. He was working part time in a store selling baseball caps and going to community college while living with his parents in the suburbs of Phoenix. He rarely mentioned the war to friends and family, and he never mentioned his nightmares.