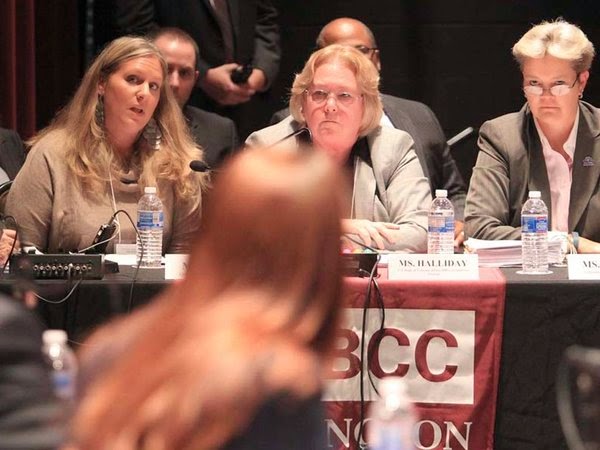 More than 30,000 inquiries sent to Philadelphia's Veterans Affairs benefits office were left to languish, on average for almost a year, according to an internal investigation.
That finding was one of several outlined in a searing report released Wednesday by the VA's Inspector General. During their 10-month probe, investigators also confirmed data manipulation, poor working conditions and shoddy-record keeping.
"We substantiated serious issues involving mismanagement and distrust of [office] management impeding the effectiveness of its operation and services to veterans," the report's authors concluded in the 78-page report.Among the findings: