The statistics are jarring, and they don't seem to be changing.An estimated 22 veterans take their own lives every day in the United States, according to the U.S. Department of Veterans Affairs.

In Minnesota, it's a similar pattern. A St. Cloud Times analysis of death records found that 102 people who had served in the armed forces killed themselves in Minnesota in 2013. 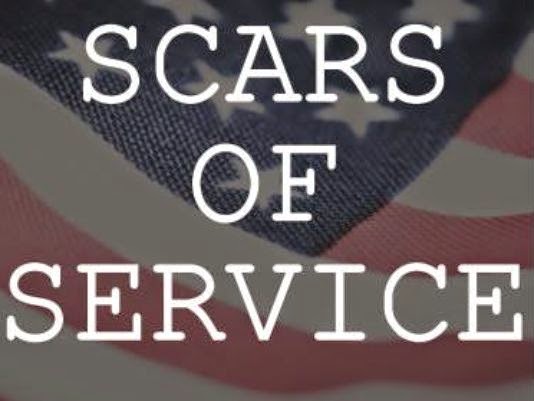